We are here to help : Amidst the COVID-19 outbreak, we're FULLY OPERATIONAL. To ensure safety, all of our team members will be working from Home atleast until 30th June 2020. 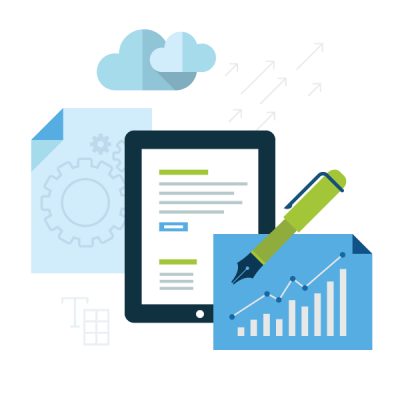 Tools that we used

We use latest web designing technologies and tools while designing websites.

Adobe Photoshop CS4 Extended, Dream weaver CS4, FrontPage, Macromedia Flash CS4 Professional, Gif Animator, Macromedia Director and Illustrator CS4 Extended all have been used by us. We have team of experts which design websites which are highly functional and appealing.

Want us to get creative?
Let's start something special.
Letâ€™s Get in Touch